Get fresh music recommendations delivered to your inbox every Friday.

from The Hustle by Article 54 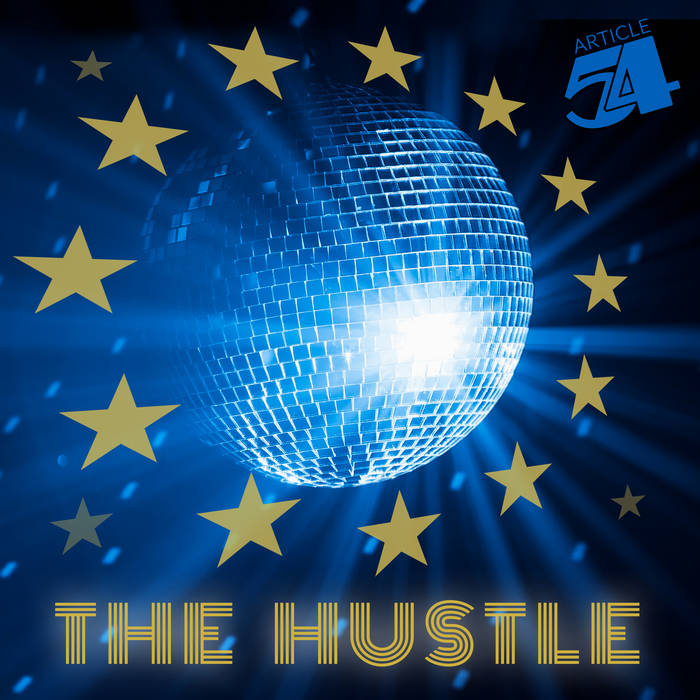 Objections are very common
But Houston, we have no problem
It’s gonna be awesome
We're shooting fish in a barrel
There’ll be no need to battle, quarrel or haggle

Bandcamp Daily  your guide to the world of Bandcamp